Happy Independence Day, my fellow Americans. What a perfect day to create a website which declares Independence from FB torture.

First, let me say that I have blocked the actual full word for “FB” (the actual word, not the initials) and would like no one to use it in the comments…be creative, we all know why we’re here, but I don’t want this site to come up in search rankings when that word is entered. I don’t own their name, they do.

Well I just finally reached my limit with FB. I’ve been on FB since the beginning and realized not just its independent business potential, but even its actual effect on democracy itself.

But I’ve had it! I am SICK AND TIRED of being BLOCKED, BANNED, FLAGGED, INSULTED, RIDICULED, and terrified that with EVERY ENTRY on ANY PAGE, and at ANY MOMENT to get some damn ALERT from some bot or minimum wage babysitter behind the curtain telling me I’m being a bad boy on the internet! FB has either lost its mind or it’s literally trying to self destruct. It’s clearly not being run and regulated by responsible adults. And then, of course, there’s the obvious limits on our Free Speech!

I’m new to making websites (as of July 4th, 2020), but I’m NOT new to writing in general, and I have 2 college degrees under my hat, so THIS site will simply be a blog for, not just me, but also for all of you for us to share our common frustration, or even hatred, for FB. What I’d love to have here is for any of you to tell your stories about how FB has banned or blocked you, and then we could discuss alternative Social Media sites that are actual responsible internet players. fufb.space could even become a sort of “Social Media Checker”, and the world definitely NEEDS something like that.

I mean, aren’t YOU also tired of FB making you feel like a loser? Especially for doing absolutely nothing wrong whatsoever?

Then, if you like, you can send stories to me and I will repost them as posts like this one, on the website, and make them published on the internet for all to see. Also, let’s all engage in discussions at the bottom of these posts, and if anything, just to let the steam off but, who knows, maybe it’ll actually do something.

A brief word about your privacy here. If you email me your stories, I will never share your email or indentity (unless you ask me to) with anyone and will, basically, just dump it from my mailbox. Anyone can go create an email, say from Google, for any reason at any time, so just make a single email to use here if you want, and then create an avatar (fake) or “pen name” for yourself. If you want to remain anonymous in your posts, then simply block out or leave out who you are. And for right now, I’ve made it so anyone can comment without entering a name or email (although they will still be checked before they will be posted). Hopefully we can all be adults here but if I get spammed or if the troll brats come out, then I’ll have to change that.

So, bottom line is that, mostly, this is just a rage page, but, who knows, maybe if it gets big enough then it will cause some change. I think that we all need somewhere to vent and basically just talk without the constant threat of being punched in the face with ban an a FB alert.

I will say, though, that there is a school of thought out there that says that they’re tossing out these kneejerk alerts for the actual PURPOSE of making us angry. When we feel like losers, it’s because we just lost something, right? And anyone who has ever been in Sales or Marketing (I took a class once in college) knows that LOSS in the #1 “dominant buying motive”.

I’ll end this homepage post basically by asking what other people think about this last point that I made. I’m not into conspiracy crap, but FB is a business, after all. And at the end of the day, angry people make bad decisions, like buying crap that they don’t need, or voting for politicians who will screw them, OR clicking on links that get that website high ratings or rankings.

Could that be it then?

FB takes from you every day. Why do you still put up with it?

No comments yet. Why don’t you start the discussion? 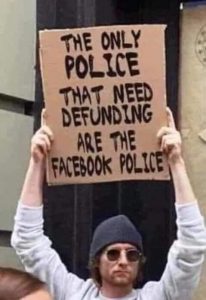 How about a new ride? 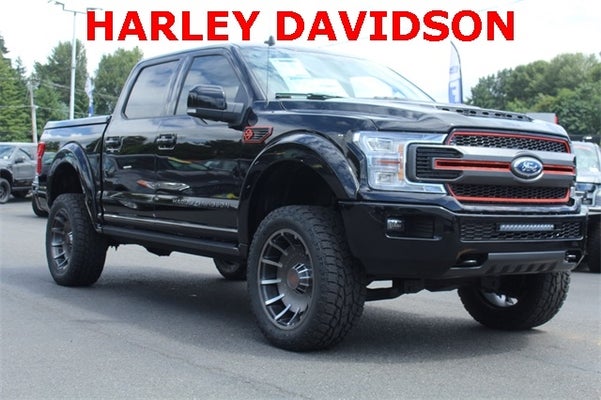 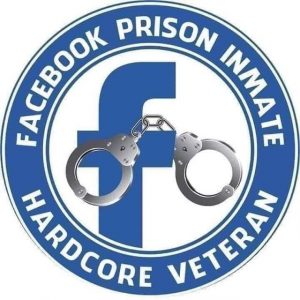 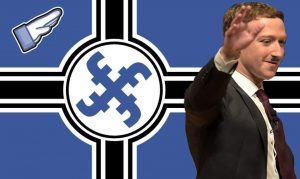